The movie shows few aspects of the spectacular activity of these two volcanoes located in the National park of Virunga. Despite the danger nfor more than two million people, Nyamulagira and Nyiragongo are very little known and studied. Insecurity due to local armed groups from one side and the little information of the area from the other makes these volcanoes almost unknown. Hopefully in the near future, tourists and researchers will be able to better know these two natural beauties. 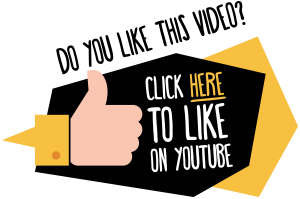